The attenuated poliovirus(es) contained in OPV are able to replicate effectively in the intestine, but around 10,000 times less able to enter the central nervous system than the wild virus. This enables individuals to mount an immune response against the virus. Virtually all countries which have eradicated polio used OPV to interrupt person to person transmission of the virus.

Prior to the development of tOPV, monovalent OPVs (mOPVs) were developed in the early 1950s, but largely dropped out of use upon the adoption of tOPV. It was not available at the time of the founding of GPEI in 1988. Monovalent oral polio vaccines confer immunity to just one of the three serotypes of OPV. They are more successful in conferring immunity to the serotype targeted than tOPV, but do not provide protection to the other two types.

Monovalent OPVs for type 1 (mOPV1) and type 3 (mOPV3) poliovirus were licensed again in 2005, thanks to successful action taken by the GPEI. They elicit the best immune response against the serotype they target of all the vaccines.

Monovalent OPV type 2 (mOPV2) has been stockpiled in the event of a cVDPV2 outbreak.

Prior to April 2016, the trivalent oral poliovirus vaccine (tOPV) was the predominant vaccine used for routine immunization against poliovirus. Developed in the 1950s by Albert Sabin, tOPV consists of a mixture of live, attenuated polioviruses of all three serotypes. Also called the ‘Sabin vaccine’, tOPV is inexpensive and effective, and offers long lasting protection to all three serotypes of poliovirus.

The trivalent vaccine was withdrawn in April 2016 and replaced with the bivalent oral poliovirus vaccine (bOPV), which contains only attenuated virus of types 1 and 3. This is because continued use of tOPV threatened to continue seeding new type 2 circulating vaccine-derived polioviruses (cVDPV2), despite the wild type 2 virus being eradicated in 1999. 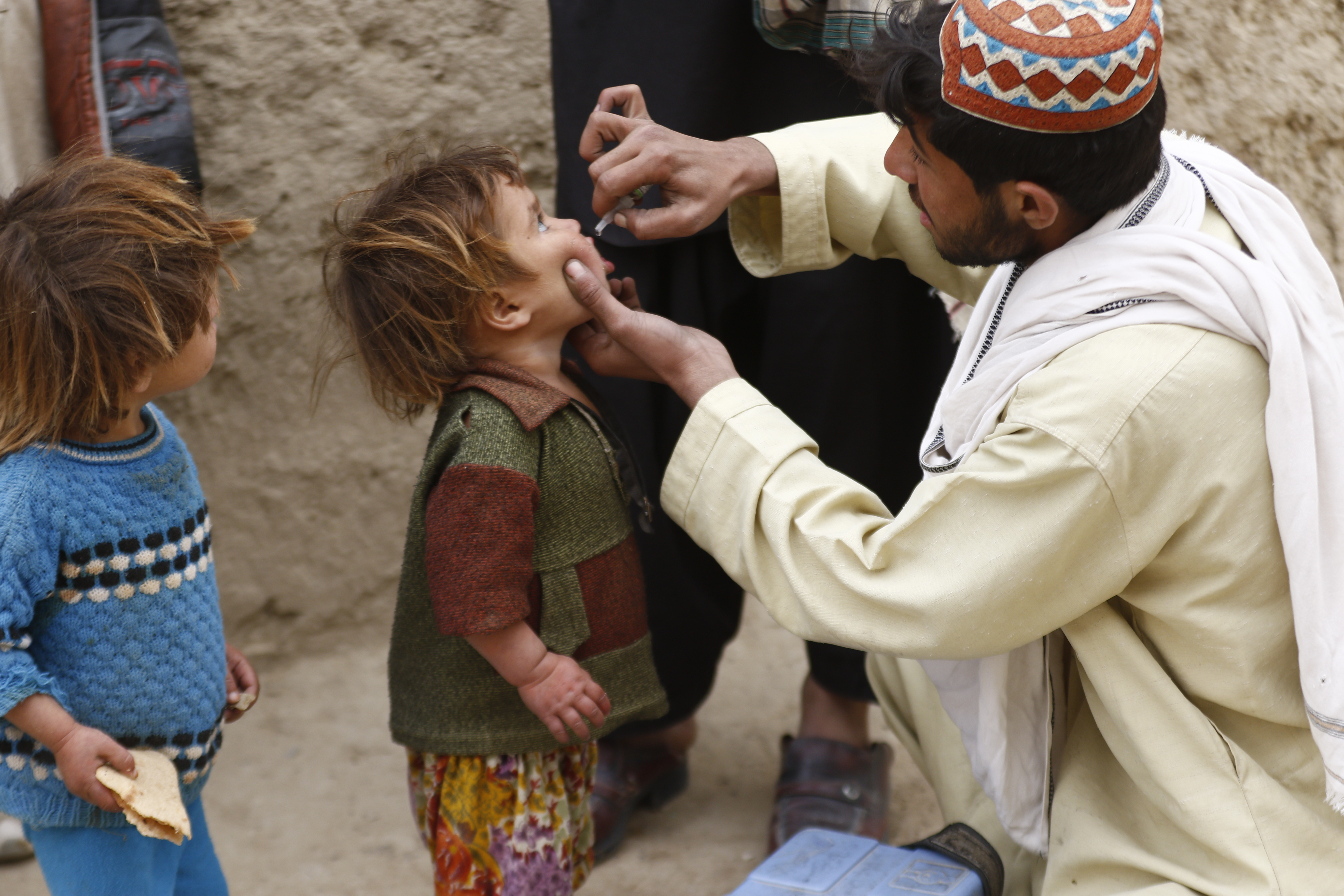 WHO position paper on OPV safety

[1] This rate is expected to significantly decline, as the type 2 component of oral polio vaccine was removed from routine immunization worldwide in April 2016; this type was responsible for approximately 40% of all VAPP cases.