To eradicate polio, the Global Polio Eradication Initiative brings together the latest scientific knowledge on the virus and tracks the status of the virus every week. We look back on the history of the poliovirus to make the most of lessons learned and plan ahead for a world without polio.

Polio is a crippling and potentially fatal infectious disease. There is no cure, but there are safe and effective vaccines. The strategy to eradicate polio is therefore based on preventing infection by immunizing every child until transmission stops and the world is polio-free. 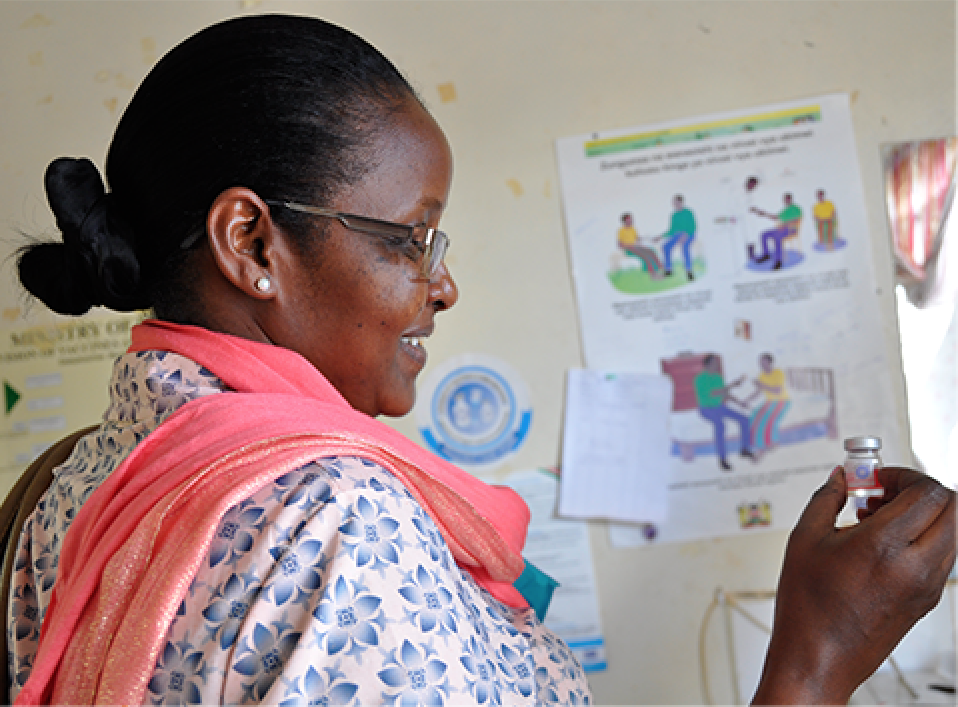 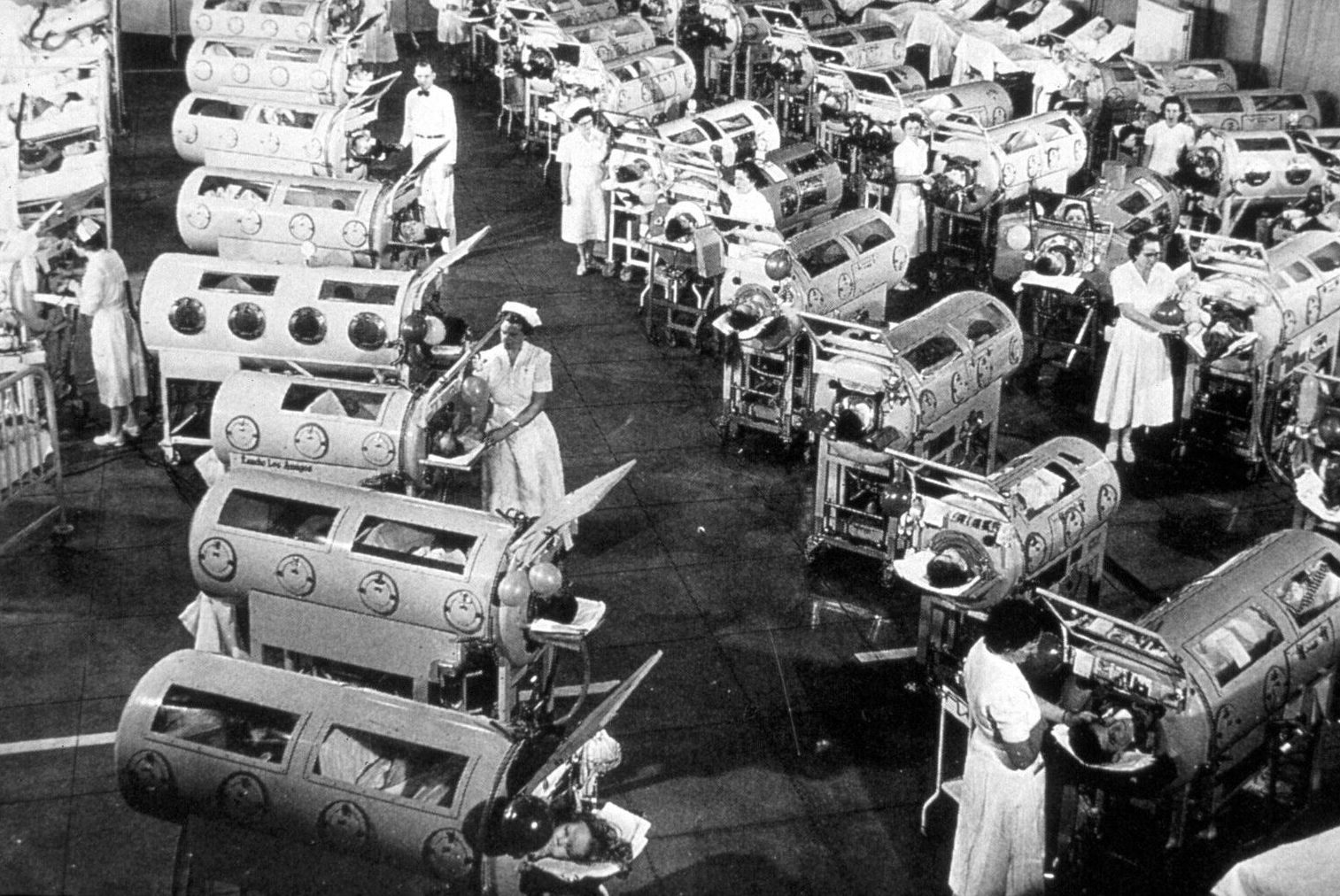 In the early 20th century, polio was one of the most feared diseases in industrialized countries, paralysing hundreds of thousands of children every year. Soon after the introduction of effective vaccines in the 1950s and 1960s however, polio was brought under control and practically eliminated as a public health problem in these countries.

This week’s updates on the number of children affected, detection of the virus and eradication efforts worldwide.

PREPARING FOR A POLIO-FREE WORLD

The work of the Global Polio Eradication Initiative will not end once polio has been eradicated. Activities will be needed to minimize the risks of poliovirus re-introduction and the emergence of circulating vaccine-derived poliovirus (cVDPV).