GPEI announced a series of commitments to advance gender equality at the Generation Equality Forum in Paris, organized by UN Women and hosted by the Governments of France and Mexico between June 30 and July 2, 2021. The Forum kickstarted a 5-year journey to accelerate ambitious action and implementation on global gender equality.

Through its new Eradication Strategy 2022-2026, the GPEI committed to integrate a gender perspective into programming to support countries to address gender-related barriers to polio vaccination, to increase women’s meaningful participation and decision-making across all levels of the program, and to utilize gender-sensitive indicators to ensure girls and boys are reached equally. This will be realized through policy, programmatic, advocacy and financial commitments with the goal to eradicate polio through a gender lens.

GPEI joins the World Health Organization (WHO)’s ambitious and bold commitments for gender equality and the empowerment of women and girls in all their diversity, announced during the Generation Equality Forum. The GPEI looks forward to working with a broad range of partners to deliver not only on polio eradication, but also on gender equality, for future generations. 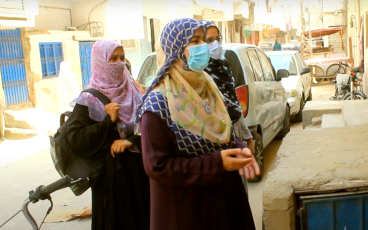 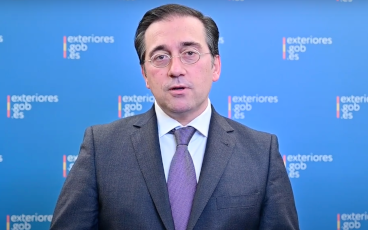 Following in the footsteps of Princess Grace: Monaco & the fight to eradicate polio
The Principality of Monaco has long been a dedicated supporter of the effort to eradicate polio, and is the highest per capita contributor to the Global Polio Eradication Initiative.

“To convince one family to be vaccinated is a huge victory”
Hira’s story epitomizes the heroic contribution of women polio workers in Afghanistan who continue building trust in vaccines among parents and caregivers in the quest to immunize every last child and end polio.

The future of public health depends on women.
Spanish Foreign Minister reflects on the role of women in polio eradication after her visit to Chad 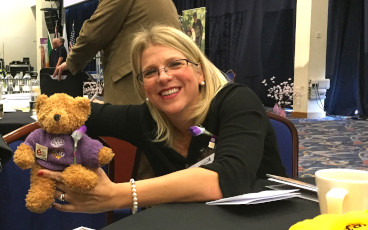 Women Leaders in Polio Eradication: Heather Monnet
By asking polio eradicators to “put on their gender glasses”, Heather Monnet is a driving force behind the GPEI gender strategy.