Dr. Ana Elena Chevez has a message for a new generation of women public health leaders.

Little Ana first learned about the importance of vaccines from her father, a pediatrician. Growing up during El Salvador’s 12-year civil war meant that electricity cuts were a common occurrence. Whenever the electricity went out, Ana’s father would rush the vaccines he kept in his clinic to the nearby hospital, where generators kept the cold chain refrigerators working. Seeing her father’s dedication to his work, Ana knew she would also become a doctor.

Fast-forward to 2020. Dr. Ana Elena Chevez has dedicated over twenty years of her life to protecting children from vaccine preventable diseases. She has worked in four countries across two regions, and currently serves as a Regional Immunization Advisor for polio at the Pan American Health Organization (PAHO), the Regional Office for the Americas of the World Health Organization, supporting the 52 countries and territories of the Americas to maintain polio-free status.

Throughout her career, she has never stopped dreaming high – advice given to her by family, mentors and colleagues.

Dr. Ana’s first job in public health was as a national immunization manager in El Salvador. Her mentor was PAHO/WHO immunization advisor Dr. Salvador Garcia. “Dr. Garcia taught me everything I needed to know about running an immunization programme. I knew that I could call him at any time, and I would get the answer that I needed,” she said.

The last mile of polio eradication in Nigeria

As polio cases surged in the African region in 2007, Dr. Ana was selected to go to Nigeria to support outbreak response. In a twist of fate, a three-month assignment turned into four years as Nigeria’s Supplementary Immunization Activity (SIA) coordinator.

This experience was pivotal for Dr. Ana’s career – it solidified her passion for polio eradication and introduced her to new colleagues and a new

country, which would soon become Dr. Ana’s second family and her home-away-from-home.

Dr. Ana believes that way of thinking really took Nigeria to the next level. “We started seeing fewer cases, more children vaccinated, and a higher level of acceptance among parents and leaders.”

As SIA coordinator, Dr. Ana oversaw all polio campaigns in the country. During these years, polio campaigns were happening on an almost monthly basis, alongside campaigns for yellow fever, tetanus elimination, and measles. It was overwhelming. “By the time we returned from the field to analyze one campaign, it was already time to start preparation for the next one. It was tiring for everyone – for us (the WHO staff), the partners, for the national/state/local health authorities, and of course for the vaccinators.”

Despite the pressure, Dr. Ana said, “If you were to ask me if I would do it again, I would say yes in a heartbeat. For me, it was being a part of an important moment in history – for the country, for public health, and for the polio programme.”

In 2017, Dr. Ana became PAHO/WHO’s Regional Advisor in charge of polio. The last case of wild poliovirus in the Americas was in 1991 and the region was certified free of polio in 1994. Although more than 25 years have passed since the Americas received polio free status, until polio is eradicated everywhere, the disease is still a risk.

Dr. Ana explains, “Even though new generations of nurses, doctors, and epidemiologists have not seen a case of polio firsthand, they understand the risk remains.” There have been 26 meetings of PAHO’s Technical Advisory Group (TAG) meeting on vaccine preventable diseases, and polio has been included on the agenda for every meeting.

It has not always been easy to keep this momentum. In recent years, countries in the Americas have had trouble meeting the indicators required to prove sensitive surveillance systems. For the last few years, PAHO has been holding almost yearly regional polio meetings to sensitize countries on the GPEI’s requirements for eradication and stress the importance of achieving high immunization coverage rates for polio and high standards of surveillance.

Dr. David Salisbury, chair of the Global Certification Commission for Polio Eradication, said at the regional PAHO polio meeting in 2017 that “there will be no free pass” for countries that are polio-free. All nations must provide documentation of certification standard surveillance to back up their belief that polio is eliminated amongst their population.

For Dr. Ana, these words hit home, “The work done by those that here before me has helped the countries to be aware. It has been my role to keep that momentum alive and help countries meet the required goals established in the Endgame Strategy.”

A message for the new generation of women public health leaders

In recent decades, women leaders in public health and immunization made important contributions to a field once dominated by men.

Dr. Ana recalls many of the women leaders that she’s worked with and considers that they have gone above and beyond what is expected. “They have raised the bar and have given the message that other women can work in public heath – it doesn’t matter your religion or colour – it matters that you care.”

Dr. Ana is excited to see more women step into leadership roles. “The new generation is coming. We need them – we need to prepare them. We are close to polio eradication, but we must think about what is next and prepare the new generation to tackle these issues with confidence. I tell my nieces that they can go and contribute to the world and make an impact.”

Reflecting on her own motivation, Dr. Ana says, “I always believed that I could make an impact, I just needed the tools, time and opportunity.” 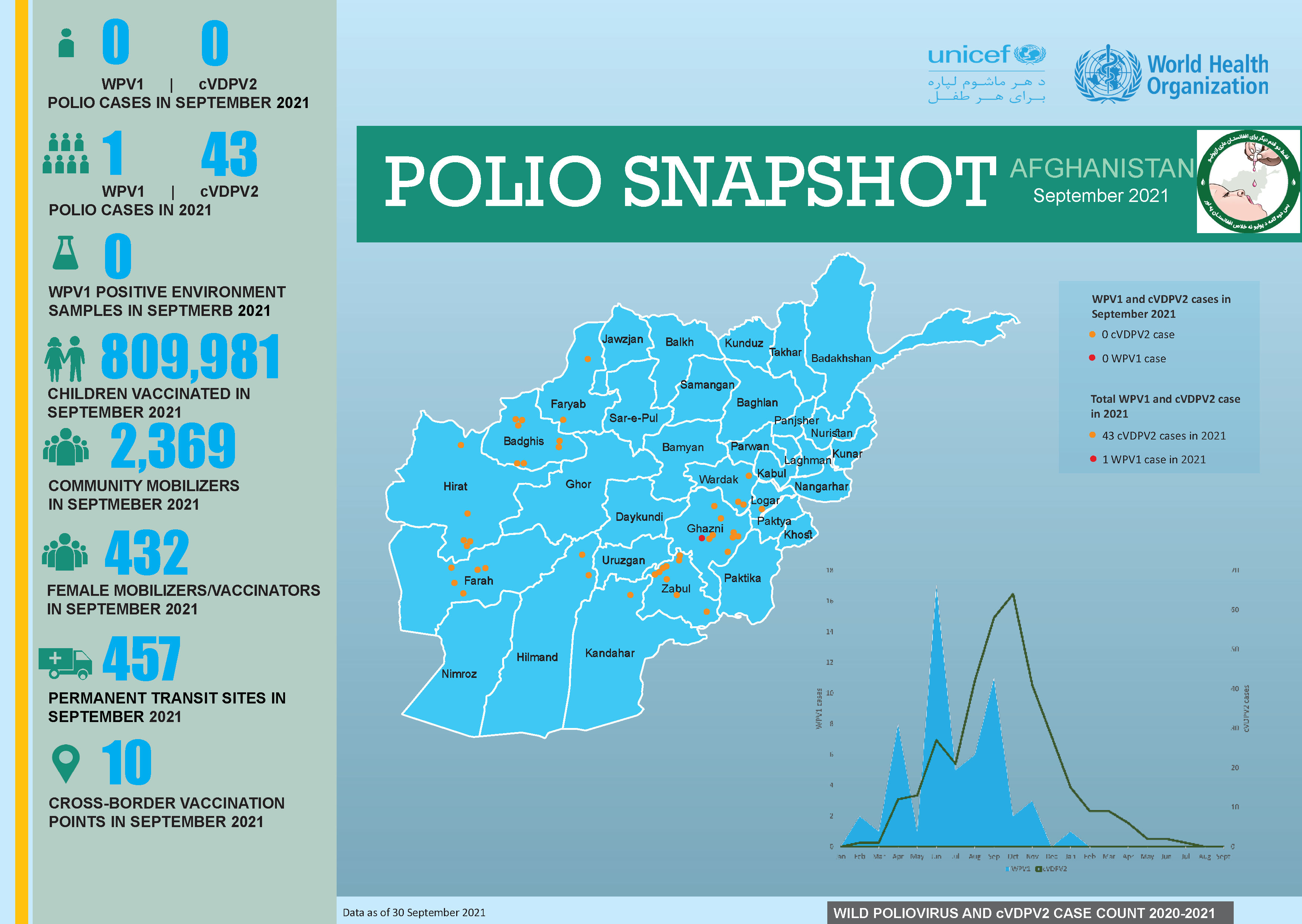