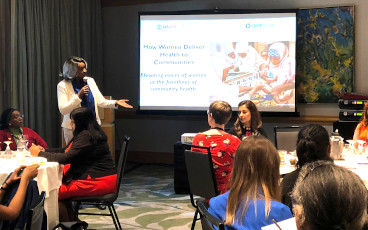 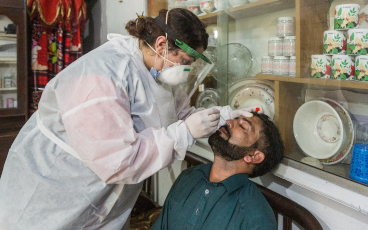 COVID-19 shows value of polio infrastructure to support resilient health systems
Report outlines the vital role that the polio eradication network plays in global health security and argues that this infrastructure must be sustained. 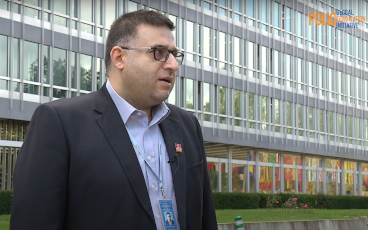 Coffee with Polio Experts: Dr Zubair Wadood
We talk to Dr Wadood about the impact of COVID-19 on the global polio eradication effort, and how the polio infrastructure is supporting COVID response.