Only two countries remain endemic to this paralysing disease 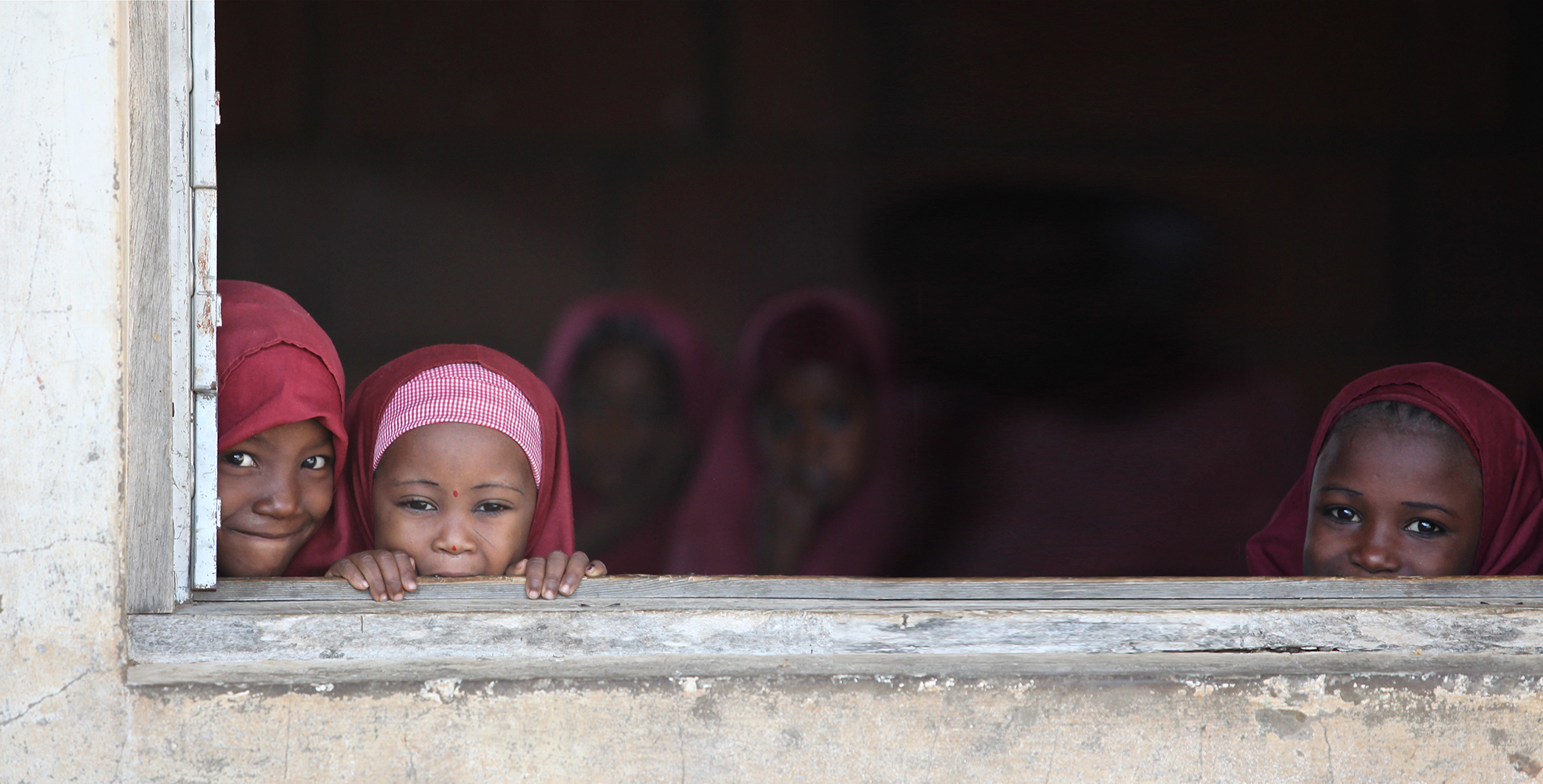 For the first time in history, no child has been paralyzed by wild poliovirus for a year in Nigeria. © WHO/T.Moran

The World Health Organization announced today that Nigeria is no longer polio endemic. This is the first time that Nigeria has interrupted transmission of wild poliovirus, bringing the country and the African region closer than ever to being certified polio-free.

The Global Polio Eradication Initiative (GPEI), the public-private partnership leading the effort to eradicate polio, called this a ‘historic achievement’ in global health. Nigeria has not reported a case of wild poliovirus since 24 July 2014, and all laboratory data have confirmed a full 12 months have passed without any new cases.

As recently as 2012, Nigeria accounted for more than half of all polio cases worldwide. Since then, a concerted effort by all levels of government, civil society, religious leaders and tens of thousands of dedicated health workers have resulted in Nigeria successfully stopping polio. More than 200,000 volunteers across the country repeatedly immunized more than 45 million children under the age of five years, to ensure that no child would suffer from this paralysing disease. Innovative approaches, such as increased community involvement and the establishment of Emergency Operations Centres at the national and state level, have also been pivotal to Nigeria’s success.

The interruption of wild poliovirus transmission in Nigeria would have been impossible without the support and commitment of donors and development partners. Their continued support, along with continued domestic funding from Nigeria, will be essential to keep Nigeria and the entire region polio-free.

Polio, which can cause lifelong paralysis, has now been stopped nearly everywhere in the world following a 25-year concerted international effort. Polio remains endemic in only two countries – Pakistan and Afghanistan. The eradication of polio globally now depends primarily on stopping the disease in these countries. As long as polio exists anywhere, it’s a threat to children everywhere.

Nigeria has made remarkable progress against polio, but continued vigilance is needed to protect these gains and ensure that polio does not return. Immunization and surveillance activities must continue to rapidly detect a potential re-introduction or re-emergence of the virus. After three years have passed without a case of wild poliovirus on the continent, official ‘certification’ of polio eradication will be conducted at the regional level in Africa.

Eradicating polio will be one of the greatest achievements in human history, and have a positive impact on global health for generations to come. Nigeria has brought the world one major step closer to achieving this goal and it’s critical that we seize this opportunity to end polio for good and ensure future generations of children are free from this devastating disease.