As part of efforts to prepare for the polio post-eradication era, the World Health Organization (WHO) and its partners have facilitated the development and transfer of new polio vaccine technology to vaccine production facilities in India and the Republic of Korea.

In collaboration with the Netherlands Vaccine Institute (NVI), and more recently the National Institute for Public Health and the Environment (RIVM) in the Netherlands, clinical lots of inactivated polio vaccine (IPV) produced from Sabin poliovirus seed-strains have been prepared. Traditional IPV is manufactured using wild poliovirus and an inadvertent biocontainment failure could be associated with serious consequences in some areas of the world in the post-eradication era (ie areas with high population density, inadequate sanitation infrastructure and low population immunity levels). Sabin seed strains for IPV have the advantage over wild polioviruses that they are attenuated, and hence are safer for handling and IPV production in developing country settings in the post-eradication era.

In this first phase of a broader intended technology transfer programme, two manufacturers have been selected to receive this new technology for vaccine production: Panacea Biotech, Ltd in India, and LG Life Sciences, Ltd in the Republic of Korea. Both manufacturers have confirmed their intention to use all reasonable efforts to apply for registration of their Sabin IPV products in the country of production within four years from the dates of conclusions of the bilateral agreement with RIVM. WHO and RIVM will continue the technology transfer programme this year with further manufacturers.

Recognizing that the manufacturing costs and price of IPV are currently substantially higher than that for OPV, the Global Polio Eradication Initiative (GPEI) is studying a range of approaches to establish affordable strategies for IPV use in low-income settings following OPV cessation. The development, manufacture and distribution of a safe, effective and affordable Sabin IPV that can be produced securely in developing country settings is a key landmark in this programme of work. This technology transfer will also help to boost more broadly the domestic production capacity for vaccines and the strengthening public of health systems to ensure more equitable access to vaccines.

The development of Sabin IPV and the related technology transfer work has been generously supported by the Bill & Melinda Gates Foundation.

The GPEI is spearheaded by national governments, WHO, Rotary International, the US Centers for Disease Control and Prevention (CDC) and UNICEF. Since 1988 (the year the GPEI was launched), the incidence of polio has been reduced by more than 99%. In 1988, more than 350,000 children were paralysed each year in more than 125 endemic countries. In 2010, 1,291 cases were reported worldwide, from 20 countries. Only four countries remain endemic: Afghanistan, India, Nigeria and Pakistan. 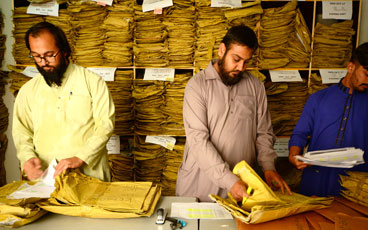 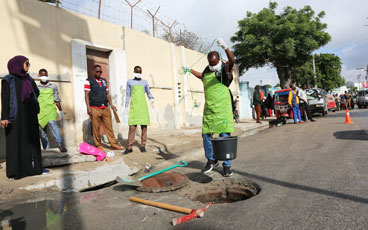 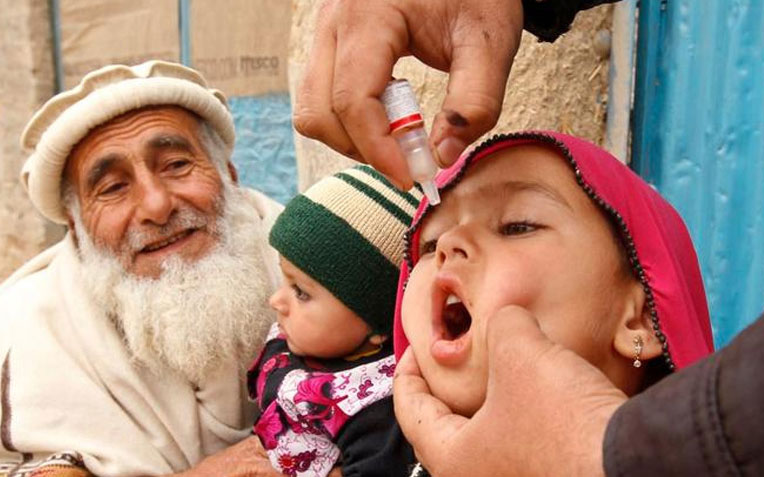 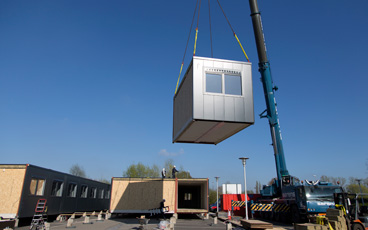 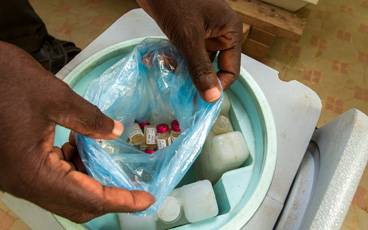