Meet Anis, the tailor who became a polio eradicator

Amidst the extreme heat of Kandahar City in southern Afghanistan, Anis Faizy, a 24 year-old polio outreach worker, moves with confidence between houses. Her aim is to talk to families that refuse to vaccinate their children against polio. Her energy is endless and she tops that with a smile and a warm way of talking with women and men.

For someone her age, Anis has an impressive range of skills. Initially a tailor, now she works as a skilled midwife with passion for her community. She is also a District Communications Officer for the polio programme, leading a team of 56 community outreach workers in her neighbourhood.

“I want to help my people – polio is a danger to every child, and we should eradicate it”, says Anis.

When Anis started her job her father told her “You do what is best for you”, but neighbours in her socially conservative community were not impressed. She was told by others that she “could be killed while working in the community, it is unsafe for women, and women must stay at home.”

But social barriers didn’t deter Anis, who has now been working to eradicate polio in Kandahar for over three years.

Anis recalls, “I faced tough refusal families who denied their children the polio vaccine. A woman refused to vaccinate her younger sister. After one year, the sister died of measles as she hadn’t been vaccinated against it. Now, the same woman has a baby girl and she frequently takes her baby to the health centre for vaccination. Sadly, she learnt her lesson the hard way”.

Over the years, Anis progressed from the lower ranks of social mobiliser to become a supervisor. In September 2019, she applied for the position of District Communication Officer within the Immunization Communication Network supported by UNICEF.

In Kandahar, a male dominant community, women friends wondered if she would be able to supervise male teams. Undeterred, Anis won the job competition. The interview panel commended her achievements, including reducing the number of vaccine-hesitant families in her area, and her ability to drive others to promote vaccines effectively. Reflecting on her work now, Anis emphasizes, “I don’t have a problem working with men. We help each other.”

Anis leaves her house at 6:30am during immunization campaigns, just as the sun breaks over Kandahar. She checks the outreach plans with her teams before they disperse around the town. Through the day, she makes supervisory visits to her teams and obtains updates on vaccine uptake issues. When she receives reports on absent and missing children, she converses with families in order to encourage them to vaccinate their children.

To eradicate polio from Afghanistan, Anis thinks there is a lot more to do. She says, “we need better health and sanitation services, more women to access homes and better relationships with the local authorities to ensure families accept vaccine.”

“I will continue to work hard, for every child to be able to walk, attend school and grow healthy. It is the whole community cause for generations to come.” 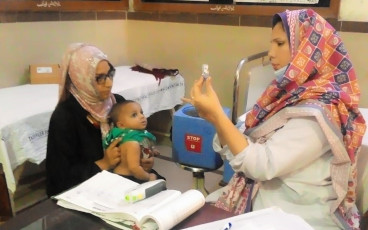 “Saving the future of our children”: The women fighting polio in Pakistan
Pakistan is one of two countries where wild poliovirus remains endemic making it essential that the entire country supports the successful implementation of every polio campaign. Women play a critical role, often working at polio’s frontline. 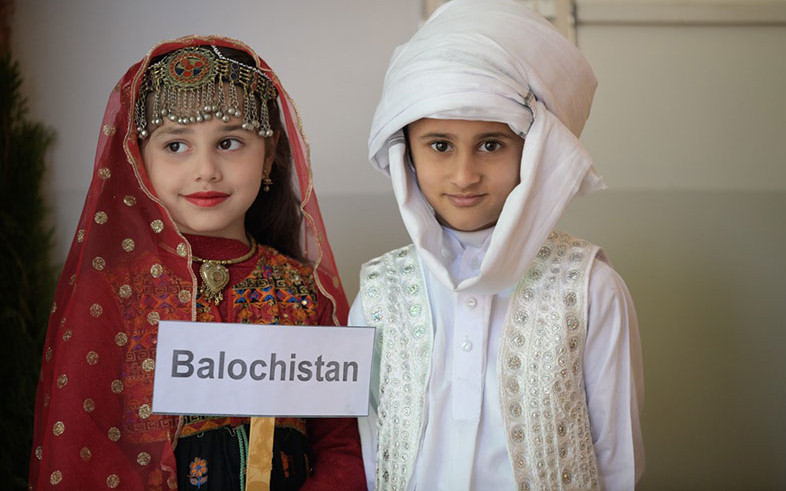